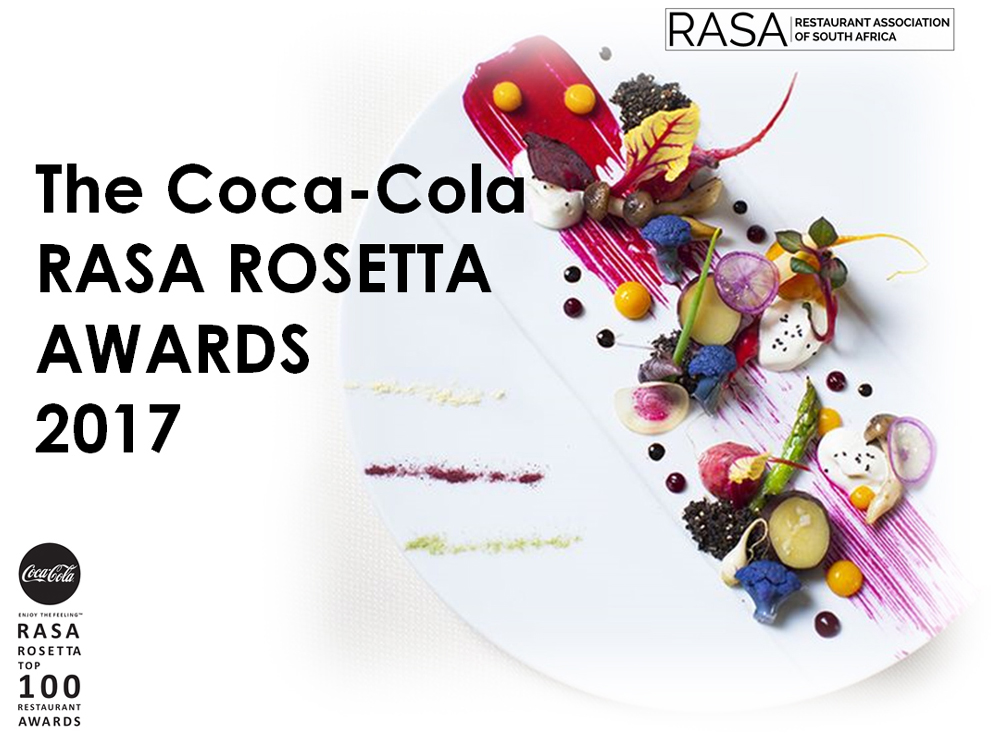 CEO, Wendy Alberts hosted a spectacular affair with Coca Cola as the headline sponsor for the Restaurant Industry, gathering them all together to find out who had managed to snatch the top awards of the evening.

There are a number of categories for the very competitive restauranteurs and other allied industries who support them, and each year they vie for the honour of belonging at the top of their particular RASA award category.

Industry personalities in the room were The Giggling Gourmet, Jenny Morris was the MC who moved the evening smoothly through the program,  there was also an address by Ms. Alberts and the team member who put the event together Aysha Raad.

As the evening drew to a close, it was clear that the winners were over the moon, while there were a number of competitors who left determined to do it in 2018.

The winners were – Best in category:

As the nominees for the Best Restaurant 2017 award were announced: Morrells, Restaurant Mosaic, Winehouse 10 on Bompas, Saskia’s Fusion, Rockets Bryanston, Luke Dale Robert @ The Saxon and Maboneng Precinct, a pin drop could be heard in the room – the winner for 2017 is Rockets Bryanston.

The RASA Lifetime Icon Award was announced as the evening drew to a close, and Restaurant Mosaic was given the award for innovation, elegance, and style of international prestige.

More information about the evening, including photographs, can be seen on the RASA website, www.restaurant.org.za

RASA is concerned with the safety, security; hygiene and well being of all children at kids play areas within all restaurants and eating establishments in SA.

RASA has certified that the pricing displayed on the menu is fair and benchmarked against industry standards .